Shaking Earth in Fukuoka, a # 6First time in more than 300 years...happy to have "enjoyed" this event...

From the local newspaper:

A large earthquake measuring a magnitude of 7 on the Japanese scale struck northern at around 10:53 a.m. on the morning of the 20th, killing one and injuring 451. The epicenter of the quake was in the at a depth of nine kilometers on what may have been a previously unknown fault line. Northern Kyushu has not suffered an earthquake of that intensity since 1700, when there was an earthquake near and .

See here some pictures from around our harbour and down town Fukuoka. 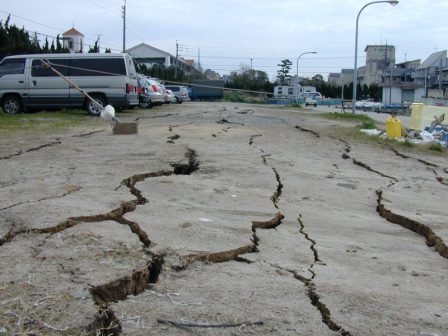 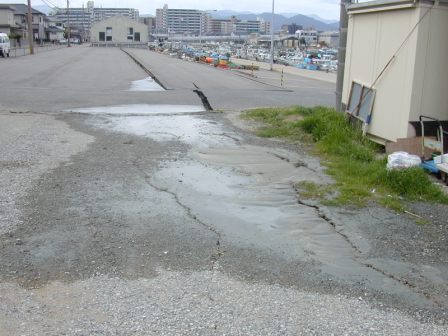 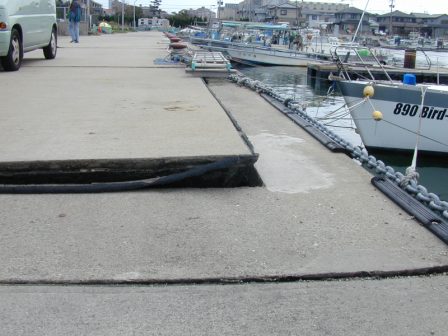 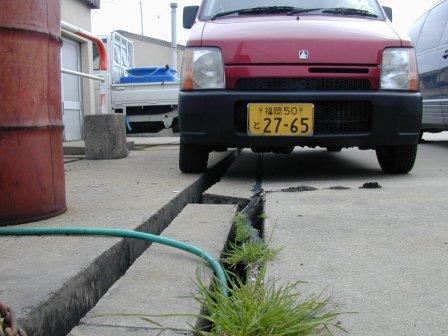 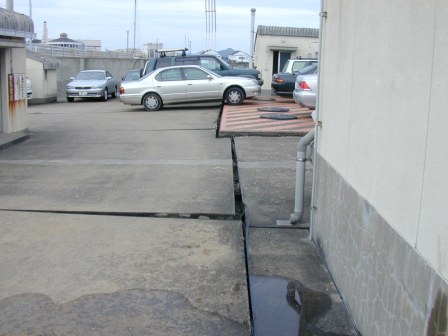 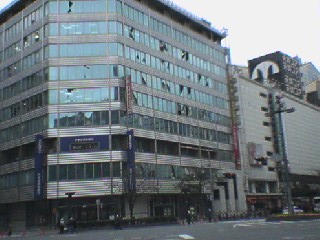 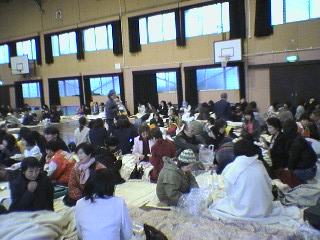 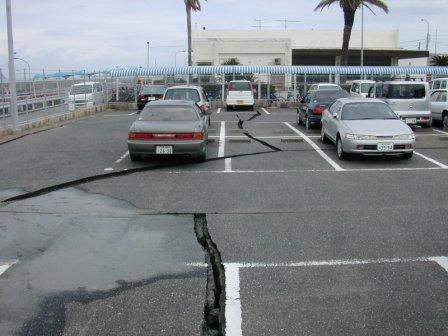